Menu
Log in
Register
Navigation
Install the app
More options
Close Menu
You are using an out of date browser. It may not display this or other websites correctly.
You should upgrade or use an alternative browser.

HEY! Remember when I had that kidney stone? I couldn't remember if I ever posted pics of it after I passed it, so here it is: 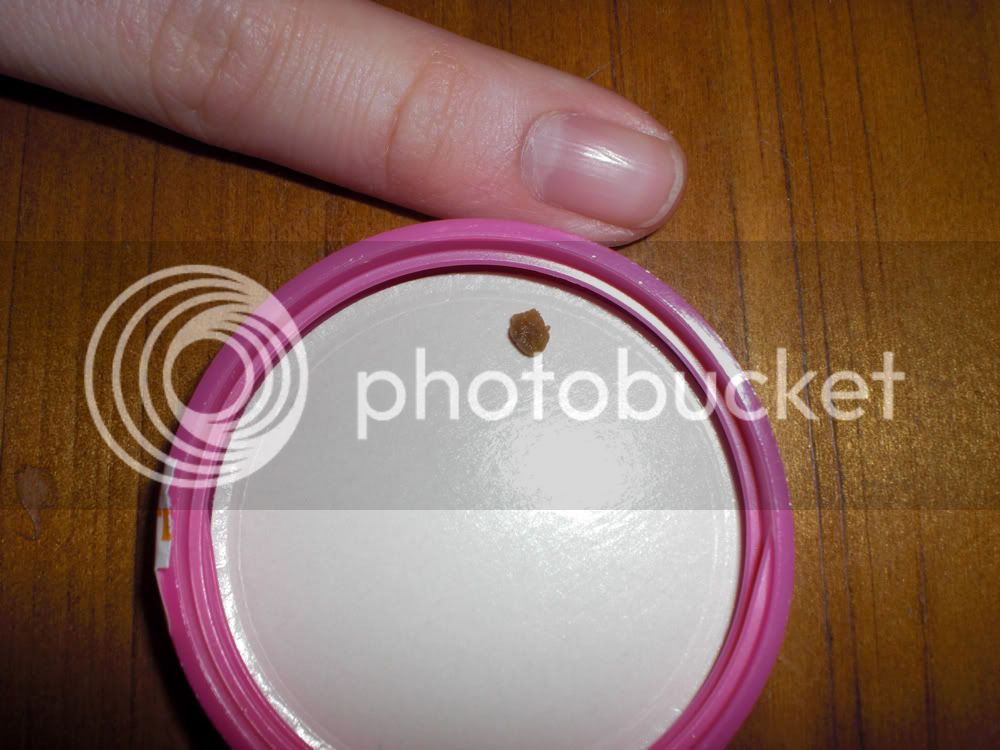 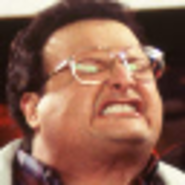 I've heard a lot of stories about how painful that shit is.

So, I passed another one of these fuckers today! Last four or five days I've had this weird sensation that I had to urinate on and off, even if my bladder was empty. I figured it was nothing and would pass, but then last night in the middle of the night I woke up and had to piss REAL bad. When I did it felt like I was pissing out liquid fire, and afterwards fell like someone was sticking me with needles. I went to the doc today and told them I thought I had some kind of urinary infection or something. They asked me to go pee in a cup, which I expected. So I go to pee in the cup and BLAMO, out comes a stone. Jeebus, at least it didn't hurt nearly as much as that last one.

I occasionally get a pain and my back and think I'm about to get one of these, but then I think the doc will load me up with some pills and i get some time off of work, so how bad could it be right?

Have you passed more?

My uncle passes like 20 a year since forever lol

I've passed one more since. Getting old is great